There are 180 currencies that are recognized as legal tender around the world today. With so many different ways to pay for goods and services, there is a constant need to convert currencies from one form to another. During the month of January 2016, $4.8 trillion in currency changed hands in global markets on a daily basis, demonstrating the significance foreign exchange plays in our global economy.

Like many other types of businesses, there are a multitude of online options to choose from when selecting a foreign exchange (forex) platform. What are some of the leading forex providers in the world today?

Headquartered in New York City, FXCM operates in 13 different countries and is regulated across five entities. The company has won numerous awards over the years, with the most recent awards in 2015 recognizing FXCM’s industry leadership in providing insightful analysis. The platform provides practice accounts as well as three different tiers of paid accounts based on minimum deposit level and included services.

With offices in New Zealand and the UK, MahiFX offers its services to all but nine countries due to various legislation and restrictions. The forex company is regulated by the Australian Securities and Investment Commission (ASIC) and the New Zealand Financial Markets Authority (NZFMA). MahiFX offers a free practice account, and there are no commissions or fees as well as no minimum deposit to open an account.

U.S.-based Oanda has won several awards for overall customer satisfaction and customer services in recent years. The company has offices covering North America, Europe, and Asia-Pacific, ensuring service coverage for most clients in most countries in the world. Both live and demo accounts are available, allowing users to try out the platform without any obligation. Oanda is a member of regulatory bodies in six different countries.

Established in 2006, AvaTrade offers a wide selection of trading platforms, with eight different options available for manual or automated trading. There are four account tiers that offer different levels of benefits based on the minimum deposit requirement. This Irish company based in Dublin has eight other international offices to provide support throughout Europe, Asia-Pacific, and Africa.

One of the early pioneers in online foreign exchange, XE first got its start in Toronto in 1993 as a business that created the leading currency conversion tool on the web. While XE does not offer online forex trading accounts, it does provide a currency data API that offers accurate and reliable exchange rates for businesses. XE also offers an international money transfer service that allows users to bid for a specific rate so that the transfer will be processed only when the target rate has been reached.

IG is the UK’s largest forex provider based on the number of active accounts. As a company based in the UK and solely regulated by Financial Conduct Authority (FCA), the UK financial regulatory, its full range of services are not available in all countries. One of the unique offerings that IG provides is the ability to deal on bitcoin prices without actually having to buy and store bitcoins.

With experience in supporting over 200,000 traders in more than 180 different countries, FOREX.com was launched in 2001. This platform differentiates itself from its competitors by providing an Execution Scorecard that holds the company publicly accountable for delivering consistently fast and accurate trade executions.

CMC Markets started in 1989 and is now one of the world’s leading providers of contracts for difference (CFDs). The London-based company has 13 other international offices around the world, covering Europe, Asia-Pacific, and Canada. Demo accounts are available as well as individual and corporate accounts depending on the user’s country of residence.

GMO CLICK Securities is one of Japan’s largest online financial service providers. Under the Z.com Trade brand, it expanded into Hong Kong beginning in 2011 followed by the UK in 2015. Collectively, the GMO CLICK Group has been recognized as the world’s largest retail forex provider by volume for three consecutive years. There are no fees to open an account or for maintenance, and there are also no minimum deposit or balance requirements.

Based in Melbourne, Australia with offices in Dallas, Texas and Shanghai, China, Pepperstone was founded in 2010 with the goal of offering forex traders better service, lower spreads, and faster execution. Currently serving over 65 countries, the company provides a choice of four different account types and 11 trading platform options to choose from.

Due to the truly global nature of forex trading and the lack of a centralized exchange, currencies can be traded 24 hours a day, five days a week from Monday through Friday. Despite the high transaction volumes, profit margins for forex are usually low compared with other fixed-income markets. However, the continual growth of cross-border commerce will ensure that forex remains an essential part of the financial sector as multinational businesses need to make payments using local currencies.

Where do you see the greatest opportunities for foreign exchange companies? 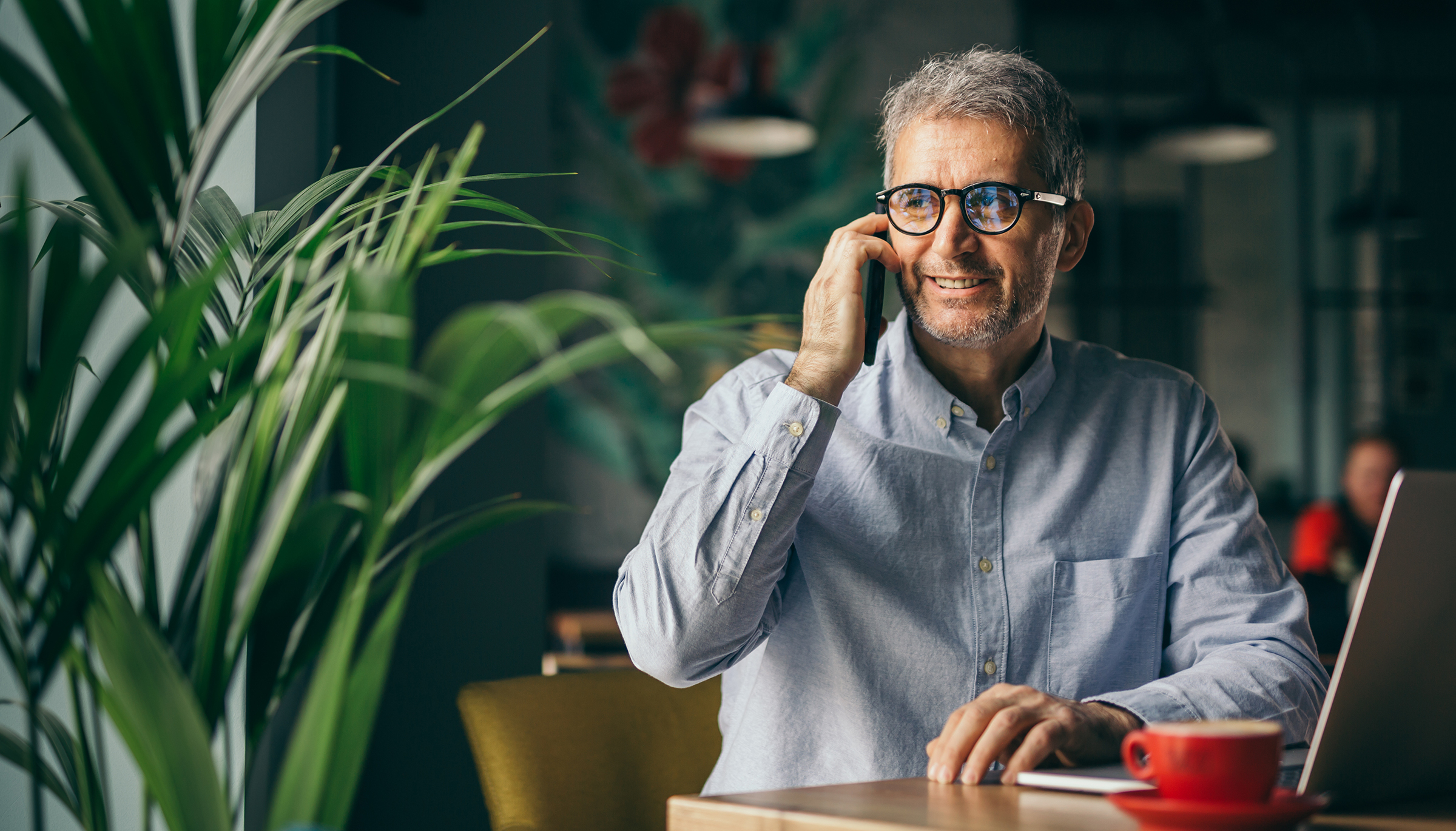